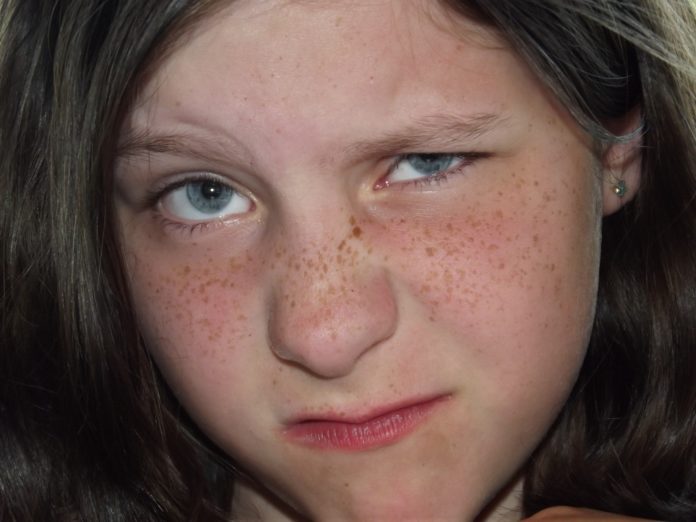 I have a really picky eater. I mean really picky. She has one and one only brand of peanut butter, rice milk and crackers – the list is really long. One of each item, none of which were available for the 18 days we travelled through Spain and France. I should also mention this kid is really, really thin.

Of course I was worried about what she’d eat. The answer was expected: not much. She did at least try a few new foods, mainly under duress, and she lived off fruit and bread. I had to remind myself that bread has been a diet staple for thousands of years. That didn’t make it right — or nutritious — but at least she didn’t starve as I’d originally feared.

The food issue was one of our compromises (as are so many issues of childrearing). We asked Rylie to try new foods and then let her settle back with her boring hamburger and bread. While our oldest daughter discovered seafood, especially paella, and our toddler noshed on cassoulet, veal cordon bleu and sea bream, our middle daughter wrinkled her nose and shoved another piece of baguette in her mouth.

Don’t get me wrong, I’m bothered by my daughter’s unwillingness to branch out. Her taste buds even shun French fries and pizza — how un-American is that? But we got her to try Iberian ham and pheasant, which she enjoyed enough to eat a full helping. She nibbled Valencia oranges, local strawberry preserves, Saturn peaches and even tried (though she didn’t like) goat cheese. Our request was always the same: try one bite. You don’t have to eat all of it, but you have to try.

While my oldest daughter Madeleine embraced each new food experience, studying the menu intently to find something she’d never tried before, Rylie settled on the only thing on the menu she had eaten previously. I wasn’t really surprised by this because Madeleine has always been a much more adventurous eater. She ate mussels and odd-sounding fish. She tried custards and purple cauliflower. She accepted each new experience with enthusiasm and interest, and while she didn’t like the big prawns, she found that she loved the Catalan method of cooking stews and duck confit. It’s the willingness to push her boundaries that we are trying (and failed) to instill in her younger sister.

Both my husband and I can remember times when we, like Rylie, would simply look at a dish and decide it was unacceptable. We understand that food is experienced first by the eyes, then the nose and finally the mouth. I can understand her resistance, to a point, anyway. I still found myself frustrated with each scrunch of her nose and shake of her head. For now, I have to settle for the fact that Rylie at least attempted something new.

We may have failed in the short-term, but over time we’ve set the foundation for experimentation. We’ve shown Rylie and our other girls that different methods of preparing green beans can be just as good as the sauteeing I do at home. She learned that fish can be fried or served en papillote. Whether she liked it or not, she now knows there are different methods to cook the same ingredient.

Perhaps the most important realization for Rylie is that my way of seasoning dishes isn’t typical of Barcelona or Carcassonne. She, like the rest of us, smelled and saw different foods than those that typically grace our table. The good news is Rylie willingly branched out beyond her one brand of peanut butter. 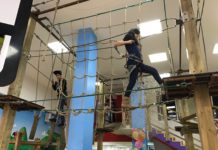