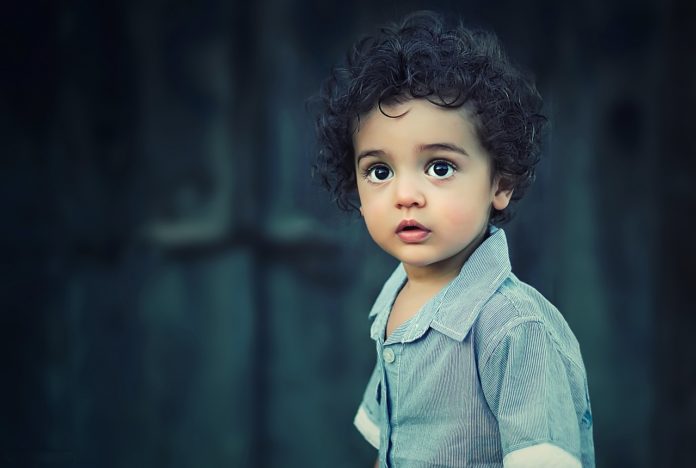 A recent article from Diane Poulin-Dubois, Ellen Bialystok and their colleagues (2012), published in the International Journal of Bilingualism, looks at the area of vocabulary. Research has often shown that bilingual children produce their first word at about the same time as monolingual children, on average. But there is still more to be understood in this area. This study analyzes whether children exposed to two languages on a frequent basis access words in the brain and produce words in the same way as monolingual children. The children in their study were 24 months old at the time of testing.

They tested the children in several different ways. To begin with, they asked parents to document the linguistic environment (how many hours children are exposed to each language). Secondly, the toddlers’ parents were asked to fill out a checklist of what words their child says and understands. In the case of bilingual children, parents filled out two forms (one for each language). Finally, the toddlers were assessed using a computerized task. On a screen, two images were shown while the children heard a word. The toddlers had to touch the image matching the word they heard, in order to assess their word comprehension.

When it comes to comprehension, the study found no difference in the children’s scores. Both the bilingual and monolingual children accurately picked one image over the other and reacted to the sound cue at a similar speed. Bilingual toddlers therefore show no delay in word comprehension.

Another result of the study is the link between language exposure and word production. The experiments confirmed previous studies (David & Wei, 2008) demonstrating that the more a child is exposed to a language, the bigger their vocabulary in that language. For parents, it reinforces the idea that increasing your child’s exposure time to a language will almost invariably augment their language skills in that language (from a vocabulary point of view, at least).

Finally, Poulin-Dubois and her colleagues analyzed translation equivalents. Translation equivalents, a scientific way of naming synonyms across languages, are words that bilinguals share in both languages. For example, a French-English bilingual child may know the word ‘chien’ (dog in French) AND the word ‘dog’. The child has two words for one concept. The authors revealed that bilingual children with a large number of translation equivalents in their vocabulary responded faster to the computerized test than monolinguals, as they were able to understand and identify the word they heard quicker. This confirms that children who have two words for one concept are able to retrive that word more rapidly in the brain. Previous studies had suggested that having two words for one concept may inhibit a child’s performance. This study proves otherwise.