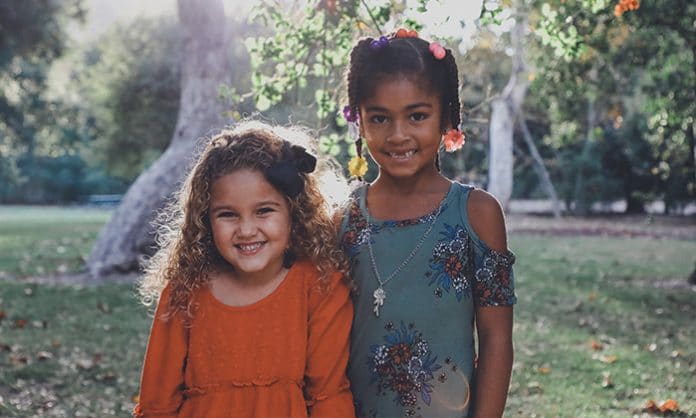 I grew up in a multicultural house. My mother was born in the Netherlands. My father, although also of Dutch heritage, was born in Indonesia and spent much of his early years split between those islands and Australia. He brought with him foods, languages, a love of large birds and a unique accent. I was born in New Jersey but my parents raised me Dutch. I learned the language before I learned English, lived the customs and ate traditional foods, which included a number of spicy Indonesian dishes. However, I felt uniquely American too.

I lived in the Netherlands in my early twenties. I loved it–the people, the bikes, the tulips–but as comfortable as I was living there, it wasn’t home to me as it is to my parents, in particular my mom. Home is the U. S. for me. When I married my Greek husband, I added another cultural dimension. As my unpolitically correct Oma (Dutch for grandmother) said when she found out we were getting married, “You know they are not like us.” I never asked for clarification. My husband was born in Thessaloniki, Greece and moved to the United States as an adult. He is an American citizen but like my folks, identifies with his original nationality.

My boys consider themselves Dutch (although they are one more step removed) and Greek but mostly American. That was until their little sister joined the family via Ethiopia. Now they also consider themselves Ethiopian. Adding this culture followed a different process than those we brought with us. Before our daughter completed our family, I knew few specifics about what is uniquely Ethiopian.

So we went about discovering what made up this new branch in our cultural family tree. Our culinary tastes expanded to include injera, wat and berbere. The children’s book author, Jane Kurtz, opened a window into the Ethiopian experience through her moving books. We brought back native music with a distinctive beat and souring vocals. Through YouTube, we even discovered an Ethiopian singer named Fasika Dimitri (two of our children’s names). Our celebrations expanded to include local Ethiopian events with shoulder shimmying dancing I hope my daughter will one day master.

When I started blogging for AdoptiveFamilies.com, I needed a description for our blended family. I thought of “melting pot” to describe how different cultures come together. My husband preferred the term “salad bowl.” I had never heard this description so I did a little research. Because America may have more varied ethnic groups than any place else, the term melting pot was born to describe this unique multi-ethnicity. Our nation is a large pot with everyone thrown in. Over the years, cultural elements are blended together, or melted, to form the American culture. The expression my husband referenced identifies each culture as an ingredient that contributes to the whole, while retaining its original characteristics rather than blending.

Neither fully represents my experience. My childhood retained elements of Dutch culture. For example, we celebrated Sinterklaas on the eve of December 5th, with wooden shoes on the stairs that were filled with candy when we came down in the morning. We also observed Thanksgiving and July 4th, uniquely American traditions. Similarly, when I joined my life with my husband’s, I gained the concept of name days. Greeks don’t celebrate their birthdays. Rather, they celebrate the day of the saint they were named after. We now have both in our family. Each child has a saint’s name so they can participate. When our daughter came home, she brought new holidays with her too: Ethiopian New Year is September 11th and Christmas is January 7th.

Although both “melting pot” and “salad bowl” describe what it means to be multicultural, I wish there was a concept that captures how your culture becomes richer and deeper when you introduce others to it. I have come to better appreciate the unique aspects as well as the similarities of each culture because my life includes more than one. Each culture had added to our lives and we didn’t want adoption to rob our daughter of her heritage. Instead, we wanted to enrich our family through the inclusion of her culture. I choose to savor, retain and blend all the elements into a unique family culture that celebrates them all.

We have Dutch lullabies, Greek “Se Agapo“ (I love you), American football and soccer loyalties and Ethiopian coffee ceremonies. We have music and artwork representing each country in our home. Our lives are more vibrant for having strands of Dutch, Greek, American and Ethiopian cultures woven into the fabric of our celebrations, expressions and everyday life. And our hearts and minds are open to the many others around the globe.