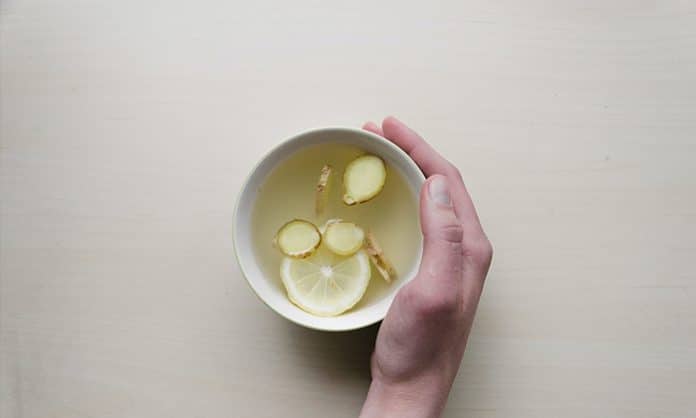 Ella had been in America for about six months. We were making a connection but there were struggles. Adopted from Ethiopia, Ella was enjoying her new country but grieving over the loss of her homeland. She had endured much loss in her seven years, seeing her mother die and dealing with the inevitability of her father dying of the uncontrolled HIV virus in his system.  Eventually, she ended up in an orphanage with two of her siblings. We were blessed to adopt them about eighteen months after they entered the orphanage.
One day, I inadvertently stumbled upon a simple custom that would help to heal Ella and bring much joy into our family. I had always loved making ginger tea (chai).  For one reason or another, I had not made the tea in the first six months of their arrival in America. But one chilly winter day, I decided to make a huge pot of ginger tea. My goal was to have it ready for when the kids got home from school.
As Ethiopia is famous for its coffee, I had no clue that tea also was a staple. When Ella and her other Ethiopian siblings came through the door that day and found the homemade chai, they were elated. They jumped with joy! They screamed! The best compliment of all was that they told me it was just like the chai they remember their mother and grandmother making for them.  I had no idea—we had never discussed tea with them. I instinctively just wanted to have a chai party with them. The tea opened a window of happy memories. They told me about the tea they drank in the morning and after school. They recounted the fresh warm milk from the cow they owned.  The conversations were funny, deep and sometimes sad. But we were deeply connecting.
As they poured out story after story of their memories in Ethiopia prior to their mom being sick, the most beautiful part was that they saw me as an extension of their birth family. They realized their customs and things they loved from Ethiopia didn’t have to die but could be resurrected in new ways. The tea tasted the same but came in different packing in America. I was a different mother than the one they lost but one that would still comfort and love them along with a cup of chai and a cookie.
My other children from Ukraine, Guatemala and America are totally involved in tea time as well. We have learned that tea is a custom in Ukraine and even in Guatemala. But the most precious thing is that the tea is just a sweet means to achieve meaningful communication that binds us together as a family.
Today, I am taking my children to an Indian market where we will pick up Masala tea, cardamom and ginger and see what else we uncover. We will continue to make tea time a cherished part of our family. Although it is different from how it was in Ethiopia, we are building new memories that make them happy.