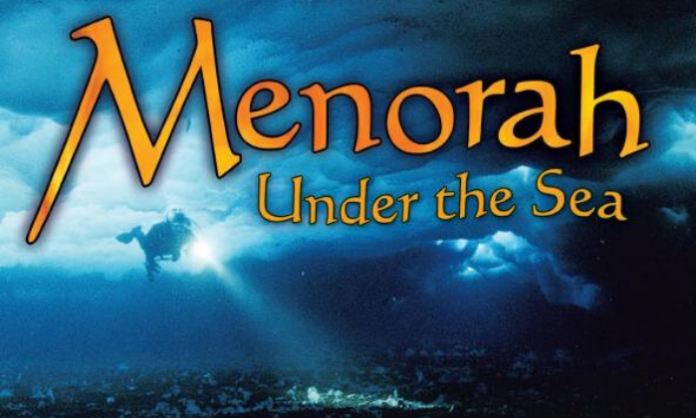 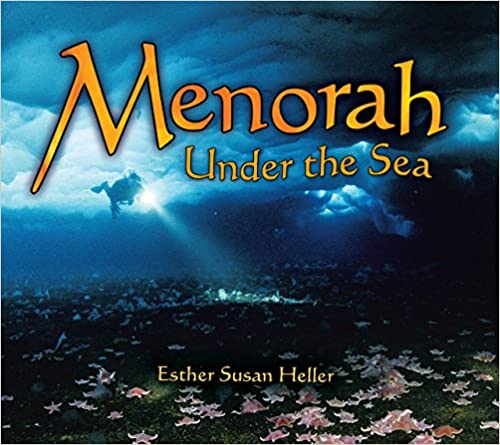 Menorah Under the Sea
By: Esther Susan Heller
Reviewed By: Deb Fowler

David Ginsburg is a marine biologist who headed to Antarctica to study marine life at the bottom of the “frigid ocean.” It was a long, grueling fourteen hour flight from Los Angeles to McMurdo Station, an American research center at the “bottom of the world.” It’s a very desolate, dangerous area that people reside in or visit for short periods of time. Cruise ships occasionally drop by for a look-see, but the primary residents of Antarctica are research scientists from more than forty countries who stay for only a few short months of the year.

When David arrived he had other more pressing thoughts than research on his mind. It was the first day of Hanukkah and because it was summer it would be light twenty-four hours a day. How could he possibly light his menorah? He suited up with his diving buddy, Rob, and prepared to journey into the depths of the ocean and “with battery-operated flashlights and underwater cameras, they were ready to go.” He spiraled slowly into the dark depths of the sea. The only light came from the diving hole and their flashlights. David began his work of gathering together starfish and sea urchins. Time was passing quickly and soon he would have to surface. He began to smile as a thought passed his mind and he decided to dive even deeper. Would David be able to bring Hanukkah to Antarctica?

This is a tale of a very unusual holiday celebration that everyone who reads it will marvel at the depth of David’s dedication and love for Hanukkah. Religion and science mesh very nicely in this book, one that has a very touching, harmonious conclusion. The book is illustrated with many interesting photographs of David during his first day at McMurdo. In the back of the book are brief paragraphs about sea urchins and McMurdo Station. This is a very unique and charming book and would be perfect as a read and discuss book in a homeschool or classroom setting. 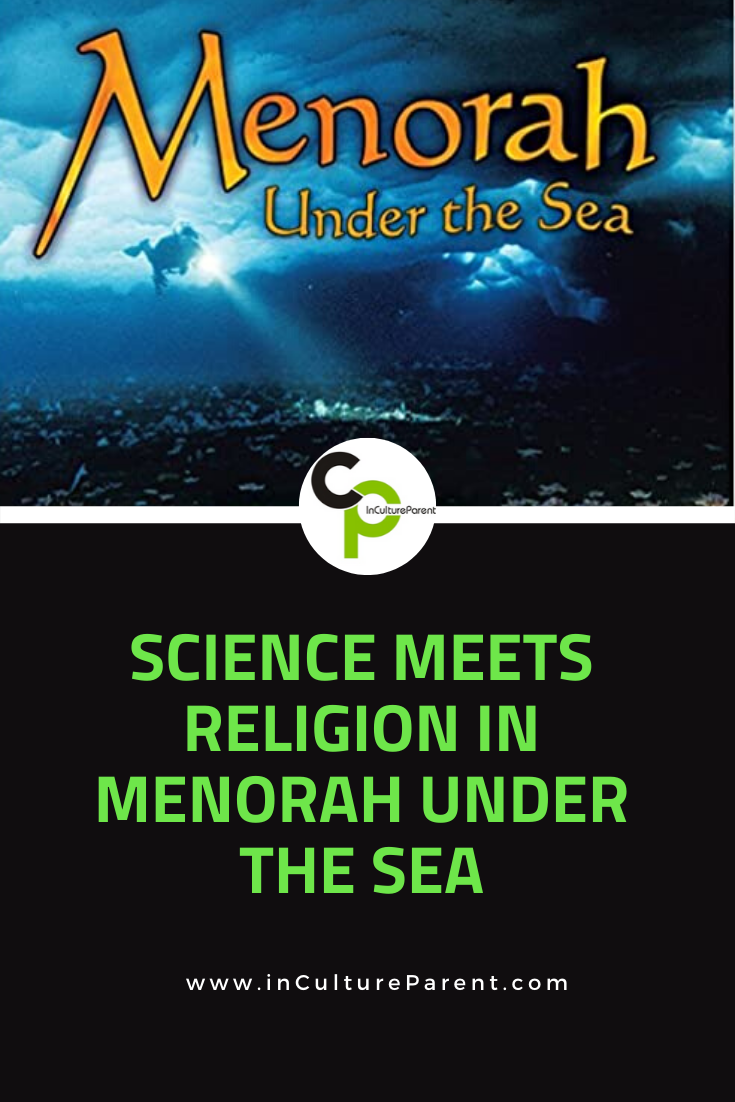