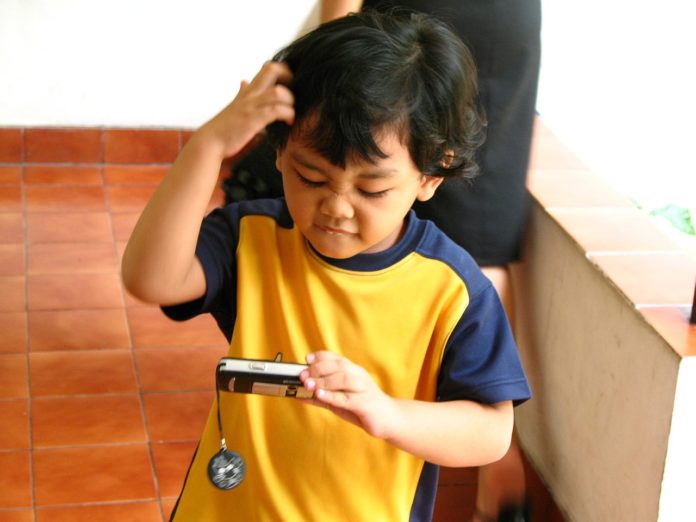 I have had the chance to live and work for extended periods of time in at least three countries: the United States, Switzerland and France, and as a researcher on bilingualism, it has allowed me to learn a lot about my topic of interest. I have found that people in these countries share many misconceptions about bilingualism and bilinguals but that they also have very country-specific attitudes towards them.

Among shared misunderstandings, one is that bilingualism is a rare phenomenon. In fact, it has been estimated that more than half of the world’s population is bilingual, that is uses two or more languages in everyday life. Bilingualism is found in all parts of the world, at all levels of society, in all age groups. Another common misconception is that bilinguals have equal knowledge of their languages. In fact, bilinguals know their languages to the level that they need them and many are dominant in one of them.

There are also the myths that real bilinguals do not have an accent in their different languages and that they are excellent all-around translators. This is far from being true. Having an accent or not does not make one more or less bilingual, and bilinguals often have difficulties translating specialized language. Then there is the misconception that all bilinguals are bicultural (they are not) and that they have double personalities (as a bilingual myself, and with a sigh of relief, I can tell you that this is not the case).

As concerns children, many worries and misconceptions are also widespread. The first is that bilingualism will delay language acquisition in young children. This was a popular myth in the first part of the last century, but there is no research evidence to that effect. Their rate of language acquisition is the same as that of their monolingual counterparts. There is also the fear that children raised bilingual will always mix their languages. In fact, they adapt to the situation they are in. When they interact in monolingual situations (e.g. with Grandma who doesn’t speak their other language), they will respond monolingually; if they are with other bilinguals, then they may well code-switch. Finally, there is the worry that bilingualism will affect negatively the cognitive development of bilingual children. Recent research appears to show the contrary; bilingual children do better than monolingual children in certain cognitive tasks.

Aside from these common misunderstandings, certain attitudes are specific to countries and areas of the world. In Europe, for example, bilingualism is seen favorably but people have very high standards for who should be considered bilingual. The latter should have perfect knowledge of their languages, have no accent in them, and even, in some countries, have grown up with two (or more) languages. At that rate, very few people consider themselves bilingual even though, in Switzerland for example, the majority of the inhabitants know and use two or more languages in their everyday life.

How about the United States? Einar Haugen, a pioneer of bilingualism studies, has stated that the U.S. has probably been the home of more bilingual speakers than any other country in the world. Bilingualism in the U.S. is very diverse, pairing English with Native American languages, older colonial languages, recent immigration languages, and so on. This said, it is not very extensive at any one time. Currently, only 17% of the population is bilingual as compared to much higher percentages in many other countries of the world. This is not due to the fact that new immigrants are not learning English. The reason, rather, is that bilingualism is basically short-lived and transitional in this country. For generations and generations of Americans, bilingualism has covered a brief period, spanning one or two generations, between monolingualism in a minority language and monolingualism in English.

The tolerance that America has generally shown towards minority languages over the centuries has favored the linguistic integration of its speakers. As sociologist Nathan Glazer writes, the language of minorities “shriveled in the air of freedom while they had apparently flourished under adversity in Europe.”

When Barack Obama stated that children should speak more than one language, he was probably referring to the paradox one finds in the U.S.: on the one hand, the world’s languages brought to the United States are not maintained, and they wither away, and on the other hand, only a few of them are taught in schools to too few students, and for too short a time. A national resource—the country’s knowledge of the languages of the world—is being put aside and is not being maintained.

It is important to stop equating bilingualism with not knowing English and being un-American. Bilingualism means knowing and using at least two or more languages, one of which is English in the United States. Bilingualism allows you to communicate with different people and hence to discover different cultures, thereby giving you a different perspective on the world. It increases your job opportunities and it is an asset in trade and commerce. It also allows you to be an intermediary between people who do not share the same languages.

Bilingualism is a personal enrichment and a passport to other cultures. At the very least, and to return to Barack Obama’s comment, it certainly allows you to say more than “merci beaucoup” when interacting with someone of another language. One never regrets knowing several languages but one can certainly regret not knowing enough.