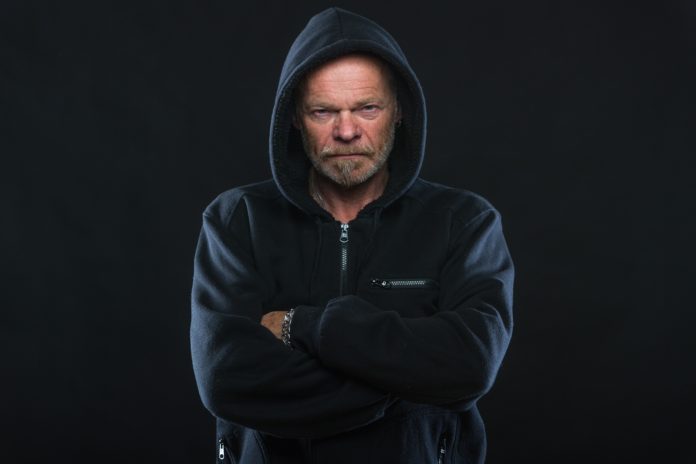 Disclaimer: bloggers opinions are entirely their own and are independent of InCultureParent.

Being a German myself, I feel I’m entitled to say this: Germans are rude.
In the UK, being rude is a really bad thing. I wonder where it ranks on the “don’t do” scale, but I guess it’s up there with stealing from the handicapped or old women, or lying to a child. The British frequently run into trouble when they go on holidays. The French probably top the list of “rude, continental neighbours,” followed by the Dutch and Germans.

But this I don’t understand. In my book, Dutch are generally straight-forward, no fuss people who say things efficiently, without too much flowery stuffing. Brits read that as rudeness, but it really isn’t. That alone is not weird. What is really puzzling me is that for the Brtish, Dutch and Germans are similarly rude, when in reality, we win hands down!
There is a certain element of nastiness in our rude behaviour that the Dutch are not even capable of. It makes our rudeness more personal. We Germans seem to try to hit where it hurts. Thinking about some of the things I’ve had to put up with in Germany, I’m feeling an urge to rephrase my opening statement, adding a couple of expletives, because, really, we are eff–oops–blooming rude. Whenever I travel to Germany, I play a game: how long before one of my fellow Germans will randomly insult me for no apparent reason? And will I see it coming?

So far, the record is an incredible 30 minutes after leaving the aircraft and I have not been able to predict it even once! From my (anglicised) point of view, every single incident looks like I came across someone who had an exceptionally bad day. But it happens every time. Do Germans have a lot of bad days then? More than anybody else?

As an example: I was carrying two suitcases down five metre wide stairs at Hamburg’s central train station. No one else was around except for that guy behind me, who instead of zipping around started insulting me for being slow, going on about how he would miss his train (it hadn’t arrived yet!) and that I was clearly a total moron.

I was so surprised that I had to smile at the sheer stupidness of it. Being a German myself, I then told the guy to eff off, of course, in English.

Pro tip: never let a German know that you understand them. We are harsher with ourselves than we are with foreigners. At least most of us.

My wife (who is not German but has clearly noticed the phenomenon) thinks we are frustrated. It certainly feels like we are, but why? The war? Or maybe the fact that people always bring up the war? I’m not convinced. Could it be our drive for perfection? Are we eternally unhappy because we will never actually get there?

I guess the answer is it’s a hen and egg situation. We Germans have more bad days than other Europeans, and because of that, we insult others who will then have their bad day, spreading the bad mood like ripples on a pond. Or faster. We’re efficient, you know.
And, unfortunately, Bill Watterson was wrong when he had Calvin say, “Nothing helps a bad mood like spreading it around.” It doesn’t work for Germans, instead it makes everyone’s life worse.