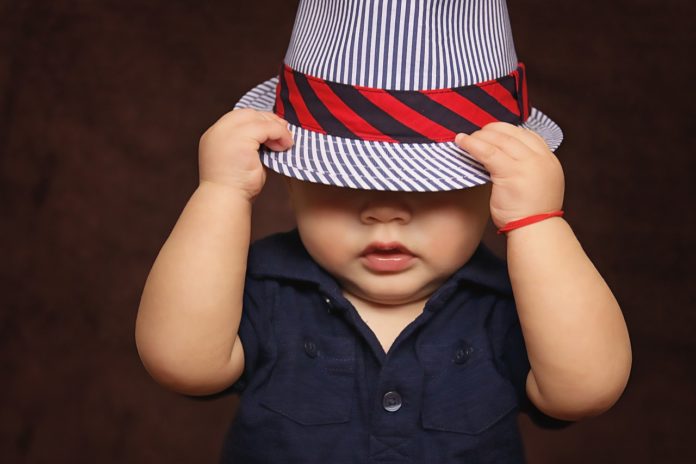 Three years ago we moved to the Netherlands from the U.S. with our two-month-old daughter. Neither my Italian husband nor I spoke any Dutch. Fast forward to present and we now have a very talkative three-year-old who regularly insists that she speaks only “Nederlands.” This is what we have learned about what you can expect when you send your child to daycare in a non-native language.

One of the biggest worries parents have about sending their child to a daycare or preschool where they don’t speak the language is that the child will suffer. Parents of babies worry that the child will suffer delays in talking. Parents of toddlers worry that their child will be frustrated because they can’t communicate with others. The reality is that kids hardly notice it. My older daughter said her first word at eight months and was soon running circles around us. It took us longer to figure out that they were speaking Dutch to us than it did for them to talk. The toddlers I know, by and large, have jumped right into the groups without hesitation. They pick up on the critical words right away (yes, no, mine) and find ways to understand one another. If only we adults could learn to do the same!

Watching your toddler learn a new language at school is amazing. You know exactly what activities they are doing at school based on what words they know. You can see how they assign languages to people. One funny aspect that we have seen is that Dutch has become the “kid language.” Even when we go to the expat English-language playgroup, all of the kids still speak Dutch to one another. My daughters often speak Dutch to one another, despite it not being our family language.

Regular daycare staff are not prepared for bilingual children

I hate to say this, but it is true. Unless you go to a daycare that caters to bilingual children, the staff will not know how to handle them. If you are lucky, the staff will speak both languages and understand the mixed words that come from your child. If you are unlucky, the staff may tell you that your child is “behind” when compared to monolingual children. They can sometimes have a blind spot for the 50% of the vocabulary that they cannot understand. Just be cognizant of this and don’t let an uneducated daycare worker make you feel bad about your choices or your child’s capabilities.

Is it worth it?

We haven’t faced any challenges that outweigh the joy of watching our daughters grow up as native Dutch speakers. For our children, the benefits of bilingualism are well known and documented. There have also been benefits for us.  Our own vocabularies and knowledge of Dutch culture have grown and we have a stronger tie to the community. Would we do it over again? Absolutely!