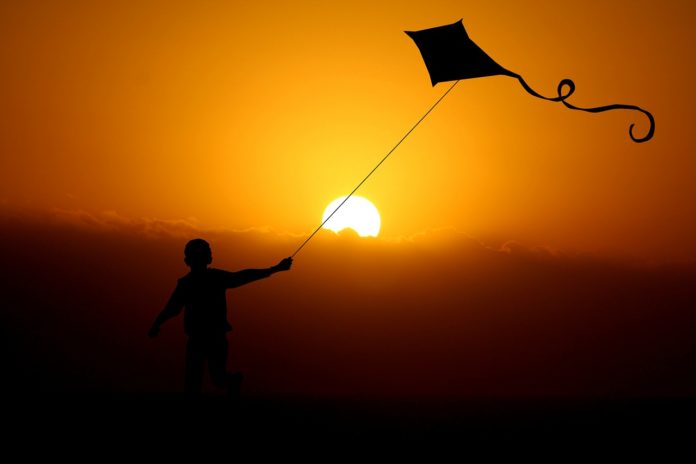 Question: why is it important to me that my kids speak more than one language?

I have to admit that I never really thought about this. When I married an Algerian woman I must have assumed my children would be multilingual. Or maybe I was so unprepared that I actually didn’t have an opinion.

But in hindsight it is obvious that there really was no choice for me. And I can think of two main reasons.

My background is monolingual. I grew up in Germany and I am pretty much a German. While I might not fit all of the stereotypes about us, I certainly have a purely German cultural repertoire. Everything I read, heard and watched whilst growing up was German. I can “compare notes” with any German my age and find tons of similarities. French or English people my age share some of these references, but clearly not all. And sometimes we just don’t know because things were called something in German and something else in French or English.

The same goes for my family. My mother is German, my sister is German, my aunts and uncles are German. They all come with their huge baggage of culture. I guess that baggage is what defines us as Germans.

They will never be German in the same way I am. Chances are they will be English or maybe French, but our current plans do not include moving to Germany, so they won’t grow up like me. In a sense, that is sad. Some of the things I grew up with I wish they could know about as well.

So in order to give them every opportunity to pick up anything that is German, they need to be able to easily and fluently converse with Germans, with me, with my family, with friends or even strangers in Germany. They need to be able to immerse themselves into a German environment seamlessly.

I will read them books that I liked, like “Onkel Florians Fliegender Flohmarkt”. I will speak with them using strange, creative grammar and words I make up, because that’s how I learned it. I will show them movies in German, even some non-German movies. I will give them some German music as well. I hope that doing all that means they will learn to appreciate language like I do. And the culture that comes with it, of course.

I can obviously only do all of that in German. Given that we’re living in the UK that dictates they will be at least bilingual. So be it.

Reason two has to do with the subtle changes in personality that I can feel when I speak German versus another language.

I am not entirely a different person when I speak English or French, but some things feel different. Only very slightly different, but different. I want my children to know “the real me,” so I speak German with them. It’s bad enough my wife struggles with an additional barrier.

A colleague who speaks a lot of languages confirms that he feels different when he speaks English. He acquired English later in life. He cannot see a difference between speaking German and French, though, supposedly because he grew up with these languages from the very start.

I have not seen any research that links language and personality unfortunately. But I think it makes sense. The brain probably creates relations between things that it learns at a given time. That way the language is always linked to who I was when I picked it up.

I’d be delighted if anybody shared their view! Maybe there is some material about “language schizophrenia” that I didn’t find? Please let me know what you think!