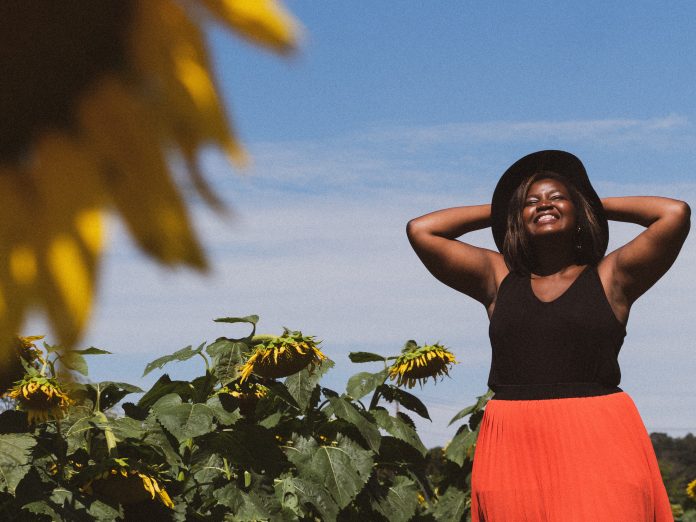 I am Luo. My mother decided I would be. Kenya is a country of over 40 distinct ethnic groups. This is a blessing and a curse. At it’s best, it makes for a fascinating country with a rich and diverse history. Different tribes have brought different strengths to the country. It has led to a multicultural, multilingual society with a greater understanding of the way in which different people live. However, at its worst it has led to horrific clashes, scores of people killed or internally displaced. There have been numerous injustices: from casual discrimination to systematic persecution. When I was born, third culture and multiple identities did not exist in the way they do now. Even my oldest brother born in London is so rooted in his Kenyan identity he has more than once erroneously said he was born in Nairobi.

Against this backdrop, my independent African feminist mother decided to gift me my father’s tribe. She is Samia. My brothers, late father and I, are all Luo. I didn’t fully realize what a big deal this was until I had a child of my own and became aware of what it must be to raise your child in a culture that is alien to your own. Even though mothers the world over do it everyday.

Luo and Samia culture are as different as Hungarian and Nigerian are to each other. One classic example is that the Samia circumcise boys, the Luo do not practise any form of circumcision. The example I often quote is the Samia have a hierarchical structure to their society, complete with royal families, the Luo are far more egalitarian. There were even women Luo Chiefs (allowed to have children but not to marry). You may wonder how much this matters in this day and age. It does, a lot. It matters in the same way a Canadian would never want to be mistaken for an American. It matters in the way that most nationalities have a particular pride about some of their attributes and do not appreciate them being dismissed.

African countries are creations. A conference in Berlin orchestrated by a group of European colonisers drew lines through groups of people. Quite literally, in my family’s case. My mother was born on the Kenyan side of the border and so became Kenyan. She has real brothers and sisters (same mother, same father) who are Ugandan. Samia customs are the same regardless of which side of the border you are, but have absolutely nothing in common with Luo customs. Two groups of disparate people who now suddenly became countrymen.

Growing up I was closer to my mum’s side of the family, yet I remained Luo. Music and party people (we have the greatest number of traditional instruments of any tribe in Africa–14), education obsessed with a love of learning, some would say arrogant we would say proud and yet it never sat fully right with me not to acknowledge my mother. When asked what tribe I was, I would say, “Luo, but my mother is Samia.” When I was growing up if you tried to say “half Luo, half Samia” you could end up getting called half Caste or fall into the patriarchal trap where the enquirer will ask what your father’s tribe is, and when you reply they say Ah, so that is what you are!”

Later and pregnant, my mother’s brave gift struck me again when I decided to leave the U.K. (which is also home) to ensure my child would have a strong grounding in her Kenyan identity. I was happy for us to share two countries but felt that the languages, the culture, were not things that could be developed without her being immersed in it.

I thought of my mother who had made it so much easier for us not having to choose. I thought too of the many things of which I appreciate about being Luo (a tribe now more internationally recognized thanks to President Obama). But mainly what struck me is the many gifts that mothers the world over bestow their children, even when it means a step away from what they have valued all their lives.

Although a different context, many immigrant mothers the world over raise their children in an alien culture. They release what they once knew as best, to open another world to their children. When I was pregnant with my daughter before I returned to Kenya, I remember chatting with an older Kenyan Asian friend who raised her children in the U.K.

“You wait and see,” she said “You’ll feel more British when the baby is born.”

She was right. Walking down a tiny English country lane, my baby in her carrier, I smiled and waved back at a passing driver who had smiled at me. I can be wary in areas where there are no black people. I thought to myself “it must have been because the driver saw my daughter.” Later, just before I took my daughter out of her carrier (we were in front of a mirror), I laughed out loud. No part of my (then very pale) daughter had been visible. I had walked down that lane indeed more relaxed and feeling more at home over a decade and a half since I had first moved there.

Sometimes my mother and I will play Ohangla (a type of Luo music) and dance. She says with great love in her eyes that I am her Luo girl.