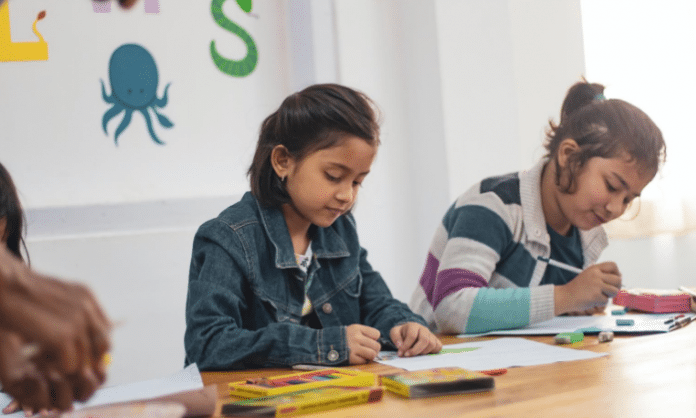 After the recent killings of George Floyd and Breonna Taylor, the rise of the Black Lives Movement has started many overdue conversations about race. One word that has been coming up a lot, is the word anti-racist. But what does being anti-racist really look like? And how can parents raise anti-racist kids? Though I am a teen and not a parent, I put together five things parents can do when trying to raise anti-racist kids. I know that I have a lot to learn about anti-racism. But most of these tips are also things that my own parents used while raising me and have helped shape who I am today.

Photo by Pragyan Bezbaruah from Pexels 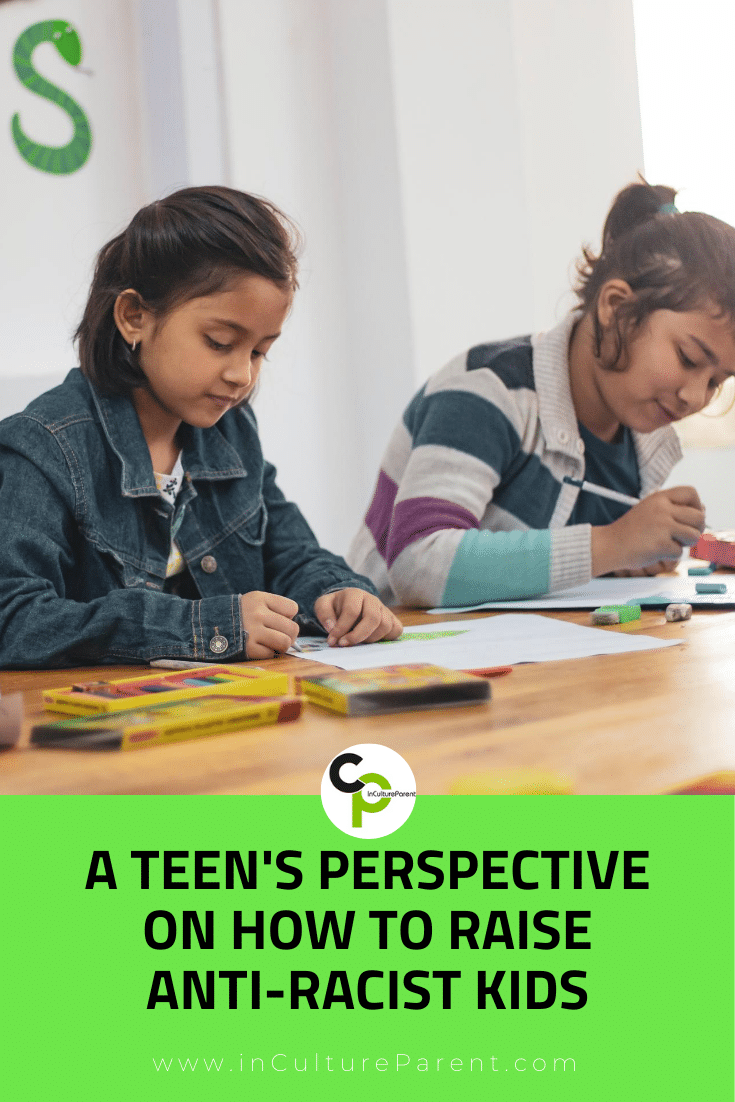