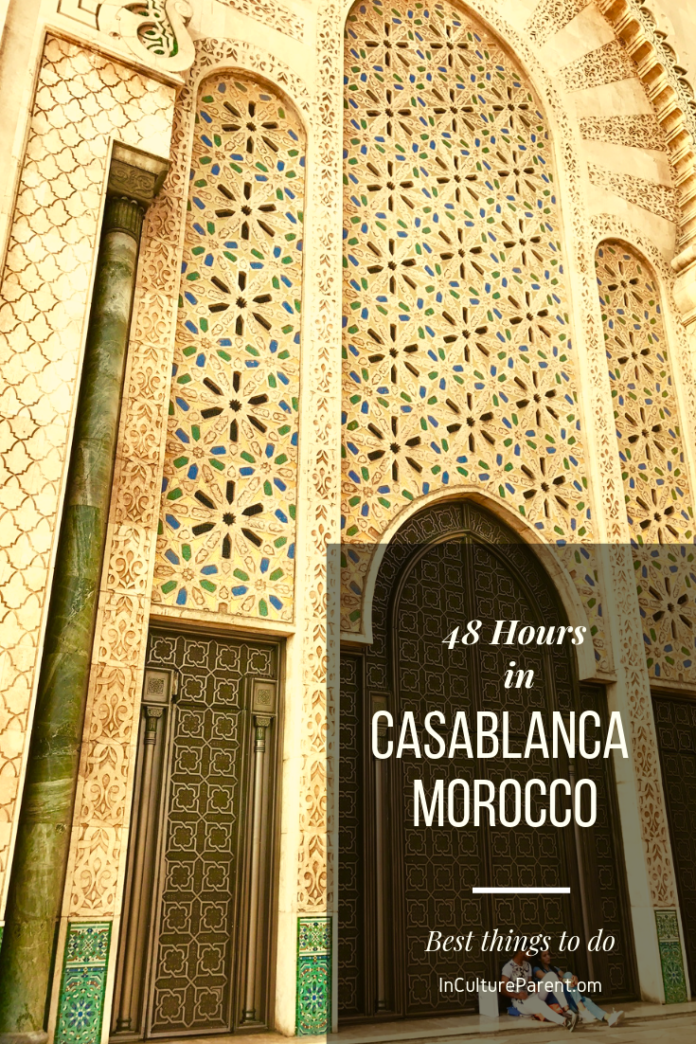 Casablanca is not a favorite city for tourists and it’s understandable why. It’s a large city to navigate with crazy traffic and without the charm of places like Marrakech.

However, Casablanca has an appeal of its own and part of this allure is precisely because it’s not touristy. Living here for the past few months, I have developed a new appreciation of Casablanca that I never had in the many times I had visited it before. Here’s a list of places to visit.

The absolute best patisserie in the whole city with the yummiest cookies and treats is also in Haboos, called Bennis. This place is awesome and I make a special trip to Haboos just for the cookies at Bennis. You can also get a traditional Moroccan b’stella, which is a meat dish (also chicken or fish), together with almonds and wrapped in phylo dough.

Don’t miss eating getting some fresh camel meat grilled for you after shopping in the market. You can’t miss the camel butcher as he has camel heads hanging in his shop. 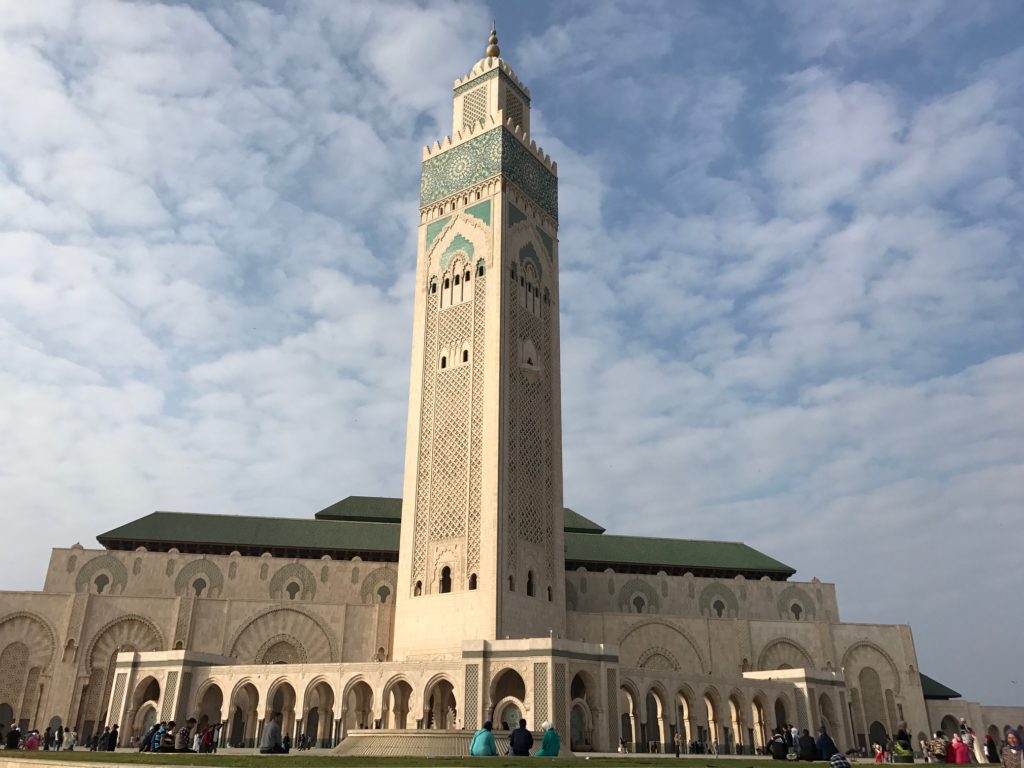