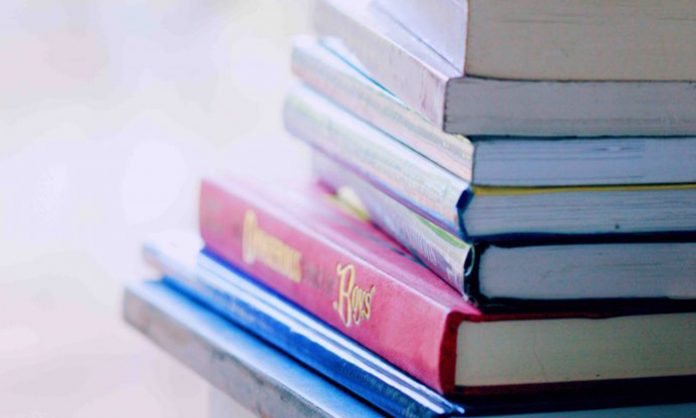 I just finished reading Lac Su’s memoir, “I Love Yous are for White People,” a story about growing up poor and Vietnamese American in Los Angeles dodging gangs, alcohol and an abusive father. It was a tough read but a sobering reminder that many Asian Americans do not fit neatly into the model minority stereotype.

Both writers ache to belong to the world around them.

I always share passages from books with my children as I read, retelling the age appropriate stories they can understand without taking on the painful grittiness of the whole book. Since I read primarily books by Asian-American women writers to supplement my very traditional dead white guy literary education, my children do not have to wait until college to discover women writers and writers of color in an Asian-American literature or women’s studies class. They get these stories because they often see the similarities to their own lives; they appreciate the humor; they love the food; they know the characters; and they are able to use these stories to gather strength to face their own challenges.

I am always pleased to catch them reading off my bookshelf and even more pleased when they retell me the stories in the books they are reading. Who needs social networking when books can be used the same way?

I recently received an e-mail from a Caucasian reader in Pennsylvania whose gifted seven-year-old daughter would rather be normal than smart. We think we have come such a long way; her father struggles to convince her that there are lots of other smart kids around the world who do well in math, yet this seven-year-old girl already knows.

The ache to be normal does not necessarily follow lines of color or culture or class.

Books are one way to expand the definition of normal beyond that presented in the mainstream. Through books, we can peer into another world, appreciate another point of view, find resonance where we did not expect it.

Yet, statistically, there are many more books written with boys as active main characters than girls. Think Tom Sawyer, Huck Finn, even Harry Potter. Girls are the supporting characters, the cheerleaders to the boys’ heroics, the victims to be rescued by the boys’ daring. Hermione Granger is a great, smart, strong, fully developed character, but the book is not named after her, is it? Neither is it named after Cho Chang, or Parvati or Padma Patil.

We need to curate our stories. For example, it really bugs me that both Sleeping Beauty and Snow White spend most of their respective stories asleep, waiting for the Handsome Prince to rescue them with a kiss (Isn’t that called date rape these days?), after which they up and marry him. Little Mermaid takes one look at the unconscious nearly drowned Handsome Prince and forsakes her family and identity as a mermaid to follow him onto land. Rapunzel agrees to marry the very first man she ever meets (a Handsome Prince, naturally) during their first conversation. Curious George is a good little monkey, but Pandora and Goldilocks are both punished for being curious in the same way.

So in our home, somehow, the fairy tales always come out, And after the beautiful princess and handsome prince got to know each other really well, became best friends, and finished graduate school, then they decided to get married.

The article first appeared on this site in 2014. Originally published at AnnArbor.com, reprinted with permission of the author.