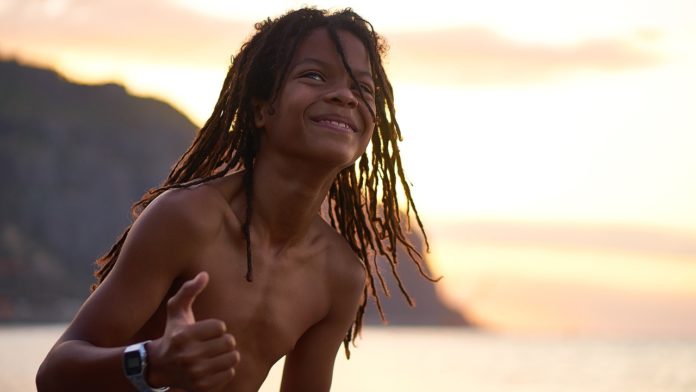 Early on, I read quite a bit about language acquisition and discovered that children need interactive language exposure in order to learn a language. This means that sitting your child in front of the television to watch minority language  programs alone will not teach them that language. Your child needs to be highly motivated to actually use the language in order to learn it, which is only possible if they are brought into contact with people who speak it and who they want or need to communicate with. Therefore, while ml television, music, toys etc. are all helpful aids to raising a bilingual child, they are not very useful in isolation.

As a non-native speaker, I tried to use lots of both. My particular challenges are poor accent, grammatical errors and vocabulary gaps/errors. To help Schmoo’s pronunciation, I showed her French DVDs, which I get second-hand from French eBay or French Amazon, and I played her lots of French music, such as the fabulous ‘Baby’s First Steps in…French,’ which she loved and ‘French Playground,’ which is very jazzy and gets played a lot en route to school. I’ve recently been informed by her French Club teacher that her accent is excellent, so it must all be helping!

For French books, we found a huge range is at the French Institute Children’s Library in South Kensington — well worth the trip now and then! The best interactive toy was a French LeapPad, as Schmoo loved this and the French is clear and in context. I also paid a French student to play in French with her for one 2-hour session each week, which I think was the icing on the cake because Schmoo could see that I am not the only person to speak this funny language! I have been quite lazy about working on my own French, but I do try to read the odd book in French and watch French films from time to time.

When Schmoo was about 2, I helped set up a French playgroup via an ad at the French Institute, where I could meet up and speak French with other mums, while Schmoo got to be surrounded by French chit-chat. We kept up with the playgroup and our French tutor for about 6 months until we moved to London so she could attend a French school. Ah yes, the joys of applying to a French school when you are not French and/or didn’t put your child’s name down from birth! After applying to every French primary school in London, and receiving one heartbreaking rejection after another, in spring 2007 we finally got that precious acceptance letter from a wonderful bilingual school in Fulham, which feeds directly into the French Lycee (secondary school). As a non-native speaker, I was extremely happy that she would now have the support of schooling in the language, as it took the pressure off my faulty French!