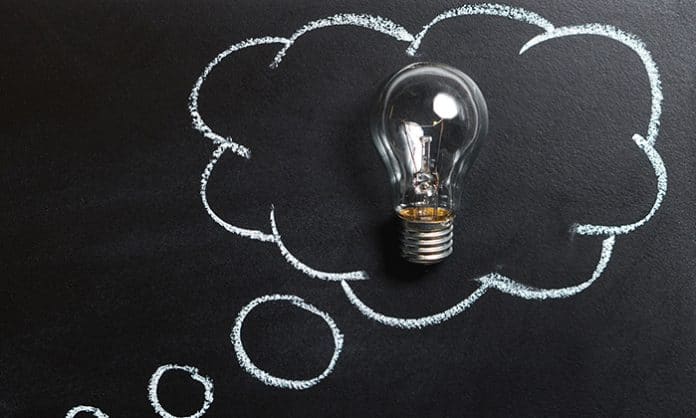 With many multicultural families formed by adoption or expanded by adoption (and obviously not solely multicultural families), we thought it’s important to address some etiquette surrounding adoption. Most people probably have friends who have adopted, but there are still many misconceptions about adoption. Sometimes people don’t know what’s ok to ask and what’s not ok. Sometimes you may say the wrong thing unwittingly. So InCultureParent has put together a list of things you should know about adoption: what’s ok to say and what’s not ok–a collection of adoption dos and don’ts. In this post, we are addressing the don’ts. In a separate post, we address the list of dos.

2. Don’t presume I had fertility problems because I chose to adopt.

3. Don’t ask me in front of my child if I know anything about my child’s “real parents.” We are our child’s real parents. Anything we know about his biological parents is our child’s story and we will share that with him. When she’s older, she can then share this with you if she chooses.

4. Don’t inquire if I’m going to have any “children of my own.” My child is my own child. When I’m changing his diaper at 3 a.m. or watching him perform in his tumbling recital, he is just as much “my own” as any biological child would be.

6. Don’t lecture me on why I didn’t adopt domestically if I adopted internationally.

7. Don’t tell my child he is so lucky to have been adopted.

8. Don’t ask my child personal questions about her past. This may seem obvious but you’d be surprised.

9. Don’t say to me, “You did it the easy way.” It’s all hard, whether you had your child biologically or adopted. I can assure you that when I was driving documents across the state to be signed, notarized and authenticated and when I took part in a 16-hour home study, I didn’t think it was easy.